The PVC HOT TURBO MIXER is a high-performance machine which is remarkable for the great variety of uses to which it can be put. The main features of the HOT TURBO MIXER as compared to conventional mixing systems are, its very short mixing cycles which are obtained by a fast-running tool arranged at the container bottom, the plain and robust construction of the machine ,and easy with which the container of be cleaned.

The Concept of mixing in Hot TURBO Mixer is based upon the high speed of the mixing tool. When the rotational speed of the mixing tool is high enough, thrust and frictional force are transmitted to the material being mixed in a tangential direction and centrifugal forces are so in a radial direction. The resultant of these forces drives the mixed material against the wall where it can flow only upwards the wall of the container. The upwards acting the forces loosen the material into individual particles in such a way if these particles were carried by air.

At the same time, the material adopts the form of a vortex, i.e., it goes round in a whirling movement which normally is only known to occur in liquids.

The HOT TURBO MIXER permits two or more substances which are first separated from each other to be intimately mixed into homogeneous compound. These substances can be dry powder, granules, etc.. It serves such divers fields as plastics-processing, food processing, the pharmaceutical and cosmetic and ceramic industries and rubber, paint and varnish industries as well.

This Mixers are mainly used to produce Dry-blend, granule, either rigid or plasticized from polymer in suspension, emulsion or mass and for special mixture. 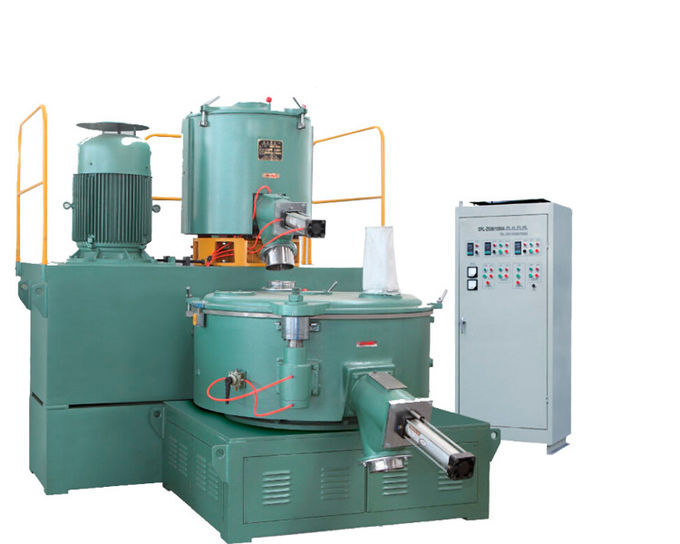 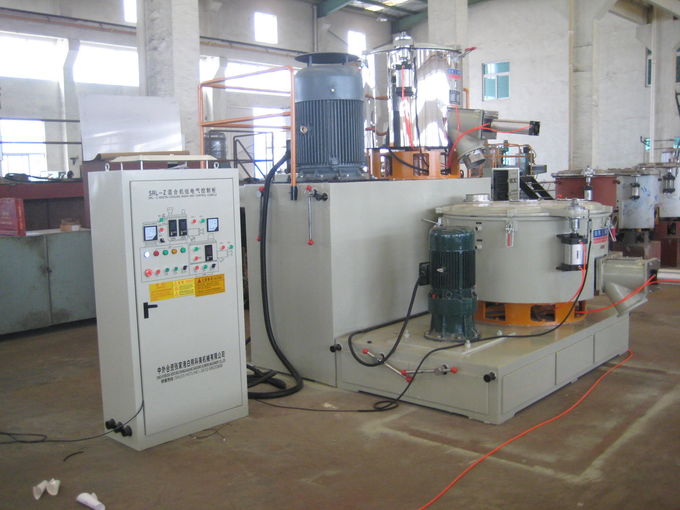 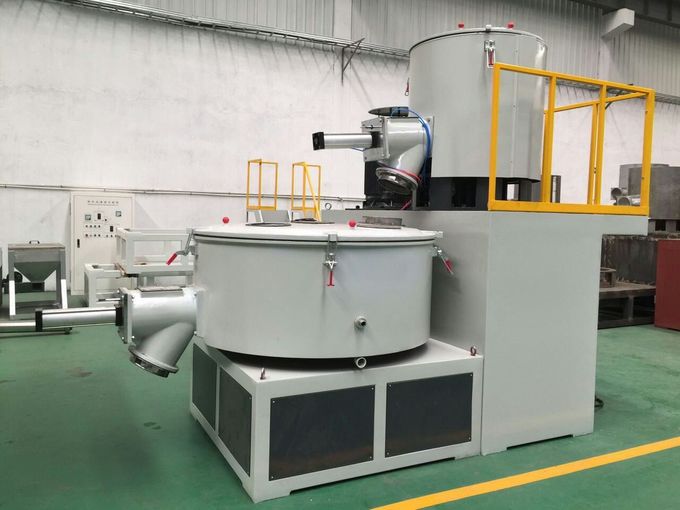